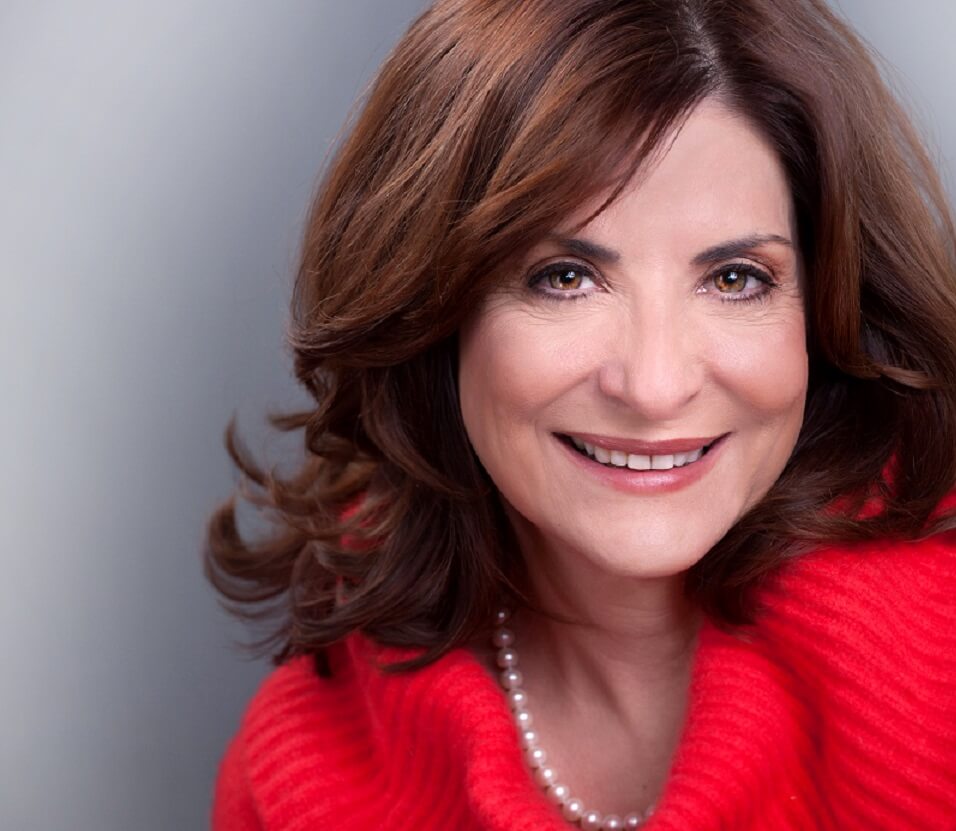 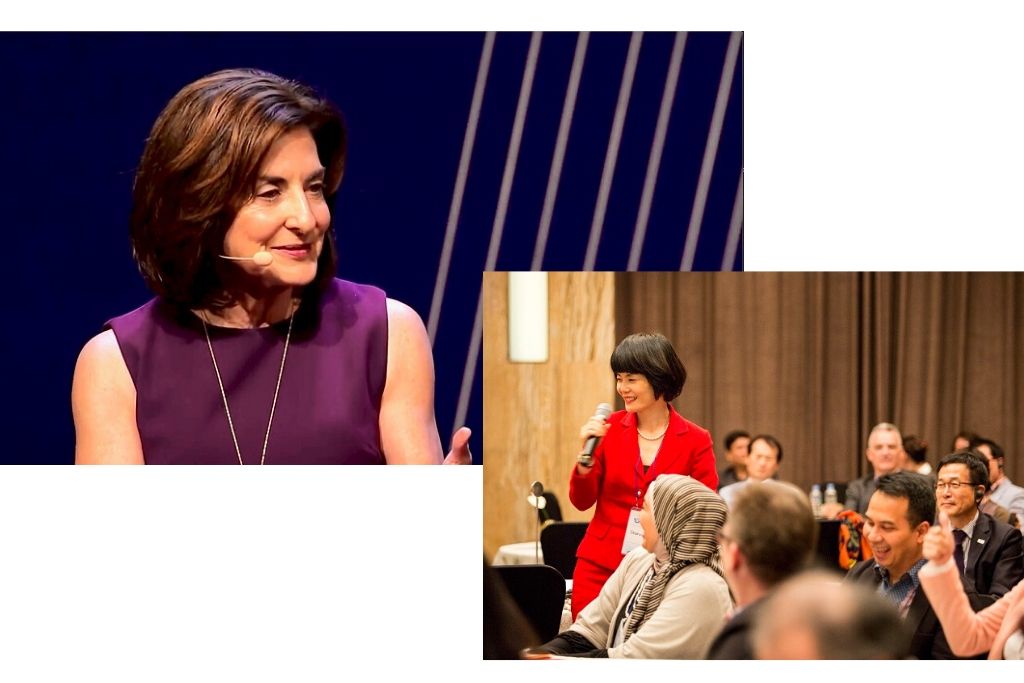 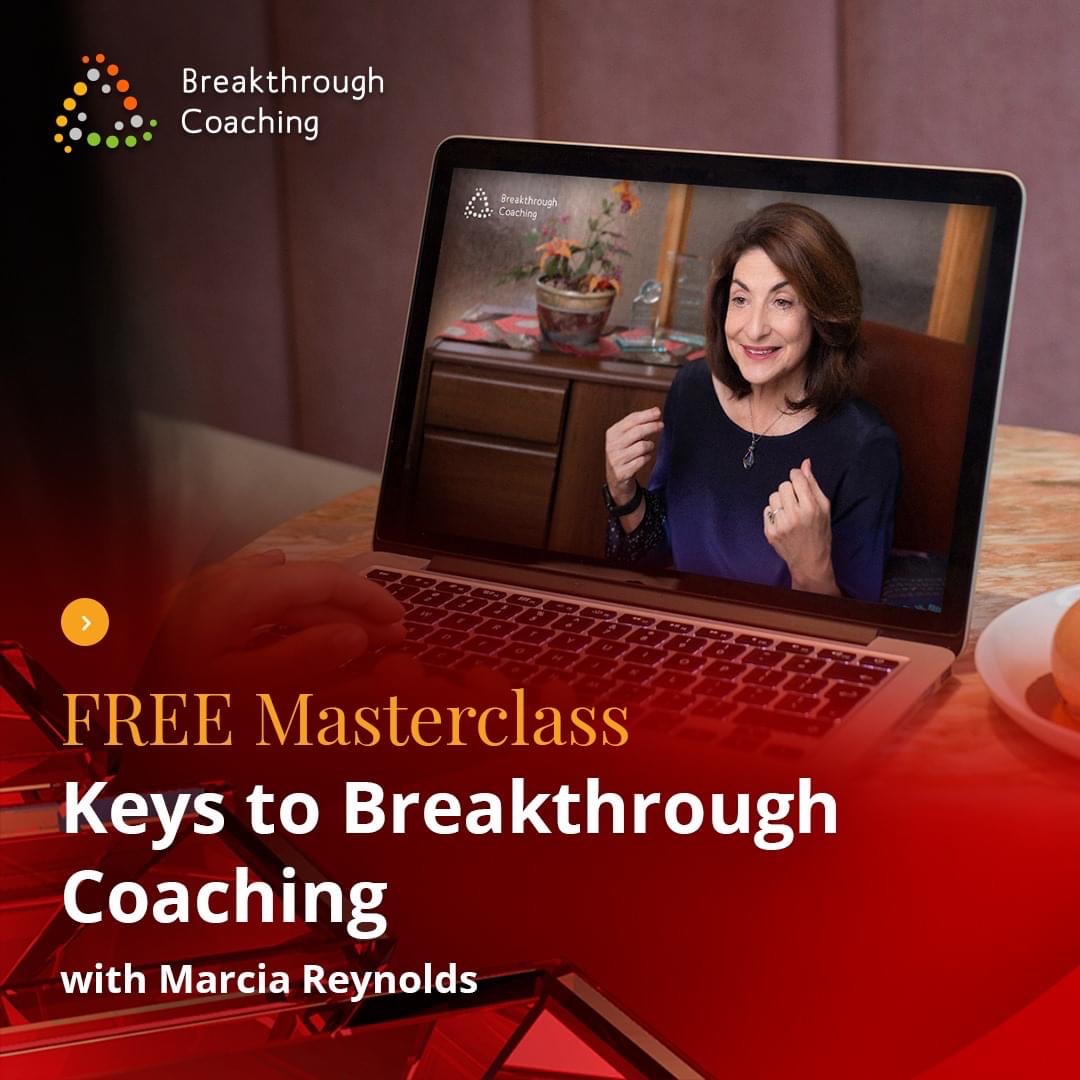 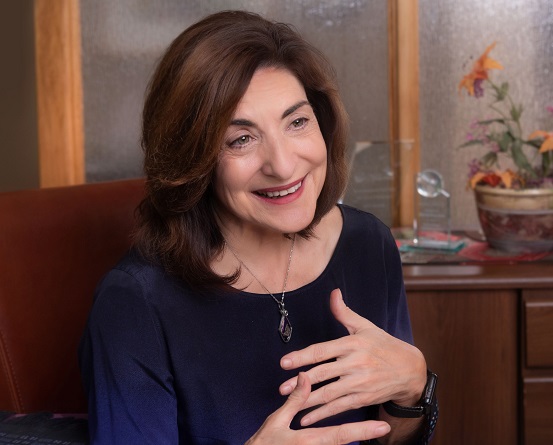 At 20, I found myself at rock bottom after landing in jail for drug abuse. I was angry and felt disconnected. It was not my best moment.

But my remarkable cellmates pushed me to acknowledge the inner gifts I could use to make a difference for others once I was released. They opened my mind to who I could be and what I could do with my life. I even learned how to turn my anger into a force for good. I began to discover how to master my emotions, choose my reactions, and feel in control of my path. Once I was free, I quickly realized successes at work and academically.

Yet I often found myself frustrated when training and advising others on how they could realize the changes they wanted to make for themselves and when in conversations with others. They would commit to taking steps toward their goals, but then went back to old ways once it felt too difficult or awkward.

Then I was introduced to coaching.

I dived into the research to discover how coaching impacted the brain, proving it was a powerful learning technology that prompted long-term behavioral change, more than any approach I had learned from my advanced degrees, many workshops, and the stacks of books I eagerly read.

Learning how to coach and studying neuroscience taught me how to train people to change their own minds and behaviors.

I have spent 25 years deepening my coaching skills and teaching coaching around the world.

Now I want to bring the techniques I have learned to other coaches and leaders, so they can make the same difference in their own corporate worlds.

I see so many companies struggle with building an engaged, productive culture of collaboration with their teams. When people disagree, they often become defensive and can't hear one another. This causes breakdowns in communications, a silencing of new ideas, and halts progress towards success.

I'm here to change that.

With my Breakthrough Coaching programs and mentoring, coaches, leaders, and teammates learn to deeply listen with no judgment, how to regulate their emotions, and use reflective statements and compassionate curiosity to change each other's minds for good. They come together in more meaningful ways and support each other's success.

I now have taught coaching skills in 43 countries, to coaches and leaders who want to make their conversations transformational by using a coaching approach.

Dr. Marcia Reynolds, president of Covisioning LLC is the master of teaching others how to engage in powerful conversations that connect, influence, and activate change, even when emotions are strong. From government agencies and large multi-national companies, to coaching schools in Italy, Turkey, Russia, China, India, the Philippines, and across North America, she’s been hired by organizations around the globe, not just because of her highly engaging presentations but because of ability to change people’s minds.

This highly sought-after behavioral scientist is happily obsessed with uncovering the latest discoveries in neuro/behavioral research and putting them into practical applications. With a doctoral degree in Organizational Psychology, two master’s degrees in Education and Communications, Marcia’s expertise ranges from holding powerful conversations to activating the emotions of passion and courage at work. She generously shares what she learns in blog posts, podcasts, and books, all available on this website.

Then when you face difficult conversations, Dr. Marcia Reynolds offers solutions on how to flip defensiveness, create rapport, and have everyone involved experience breakthroughs in thinking and seeing new ways forward.

Dr. Marcia Reynolds helps global organizations grow their leadership using coaching for accelerated results. Her clients include executives and emerging leaders in multinational corporations, non-profit organizations and government agencies. She also speaks at coaching and leadership conferences around the world and has taught classes and coached leaders in 43 countries. She is recognized by Global Gurus as the #5 coach in the world and is one of 10 coaches inducted by the International Coach Federation into their Circle of Distinction. 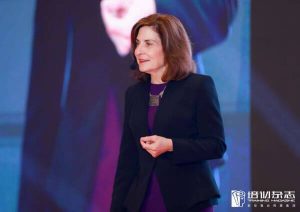 She has significant experience with coaching in the healthcare industry. She is the Training Director for the Healthcare Coaching Institute, and has coached many leaders for hospitals, clinics, and major pharmaceutical companies over the past 25 years.

Dr. Reynolds is also on faculty for the International Coach Academy in Russia, Create China Coaching in China, and the Advanced Coaching Program offered by Benchmark Consulting in the Philippines. She is a Honorary Director for Potential Genesis HR Services LLP, India, developing coaches and advising on business growth and leadership in Indian organizations with coaching.

Prior to coaching, Marcia ran training departments for two global companies. She designed the culture change programs for a global semiconductor manufacturing company facing bankruptcy. Within three years, the company turned around and became the #1 stock market success with its IPO in 1993.

Marcia has been a student and researcher of how humans learn since earning her second master’s degree is adult education in 1986. In 1996 she designed a training program that integrates emotional intelligence with leadership presence, communications effectiveness, and coaching conversations. She has since taught her programs for many government agencies of the National Institutes of Health, multi-national corporations around the world, and for coaching schools in Europe and Asia.

Excerpts from Marcia’s books Outsmart Your Brain, Wander Woman,  The Discomfort Zone: How Leaders Turn Difficult Conversations into Breakthroughs and her latest international bestseller, Coach the Person, Not the Problem, have appeared in business, coaching, and psychological publications world-wide.

Dr. Marcia Reynolds is on a mission: to have leaders feel that their greatest purpose is how well they expand the minds of others and strengthen their will to move forward with coaching. With Marcia’s guidance, you can make a powerful difference one meaningful conversation at a time.

When she has the opportunity to be home, she can often be found hiking the beautiful mountains in Arizona.

In her search for new techniques in behavioral change, Marcia enrolled in a coaching school in 1995. She quickly saw the power of coaching to make the mental shifts required to sustain change.

She has since coached hundreds of executives and professionals to improve the impact of their communications and make successful transitions. She also teaches coaching in her leadership classes and for coaching schools worldwide.

Marcia was the 5th global chair of the International Coaching Federation and one of the first 25 people in the world to become a Master Certified Coach (MCC). She serves as Training Director for the Pyramid Coaching Institute and teaches for coaching schools in China, Russia, the Philippines and India, and offers master classes globally both live and online.

Interviews and excerpts from her books Outsmart Your Brain, The Discomfort Zone: How Leaders Turn Difficult Conversations into Breakthroughs, Wander Woman: How High Achieving Women Find Contentment and Direction (Gold Medal: Axiom Business Books Awards), and her latest international bestseller, Coach The Person, Not the Problem: A Guide to Using Reflective Inquiry, have appeared in many places including Psychology Today, Fast Company, Talent Management, HR.com, Forbes.com, CNN.com, and The Wall Street Journal.  Dr. Reynolds has been interviewed for business magazines in Europe, Asia, and on ABC World News.

Talk at Google on The Discomfort Zone

Marcia Reynolds is by far the most effective and influential executive coach and corporate trainer I have ever encountered. It is not only Ms. Reynolds deep skills and understanding of executive development that I consider world class; Ms. Reynolds has a brilliant ability to comprehend, nurture, and feed back information to all types of leaders while they are experiencing significant change.

Everyone is positively affected after a program or conversation with Ms. Reynolds.